The Strathmore housing market is moving, but prices are lower than some sellers would like.

“We have definitely seen an upward trend in the number of houses, attached homes and condominiums in the last half of 2020,” she noted.

This trend in the market was also noticed by John Getz, a lawyer with Getz, Collins & Associates.

“Real estate has just been going nuts this fall,” said Getz. “We had more closings in October than we’ve had in any month since 2007.”

In the last month, there have been 32 properties sold, with 88 properties for sale, according to data provided by Baldwin. The four neighbourhoods with the highest number of sales were Hillview Estates (eight), Cambridge Glen (five), Downtown (five) and Strathaven (four).

The reason for the increase in sales is lower interest rates, said Baldwin.

“Some of the banks are offering 0.99 per cent, for a five-year term with a lower down payment,” he said. “You don’t have to go in with 20 per cent down, you can go in with five per cent.”

“The market was tough in the first half of 2020 until it was clearly defined that real estate and realtors were considered an essential service,” she said. “That helped give confidence back to the market, which along with interest rates that are historically low, have really given a boost to sales.”

The low rates have many looking to buy, but most are seeking a house on the lower side of the price spectrum, said Baldwin.

But now there is less supply at that lower end of the price spectrum, he said. “I don’t think there is much right now in that range.”

Part of the reason is that sellers are trying to hold off for a better price and are unwilling to drop below that $400,000 mark, said Baldwin.

“People still think they can get more for their property, but until they come down to reality, it’s pretty hard to sell,” he said. “It’s the market that’s dictating what the buyer wants to pay.”

According to Strathmore multiple listing service (MLS) statistics, the average sold price between Nov. 12 and Dec. 10 was $259,000, representing an 11.8 per cent decrease from the previous month and an 18.2 per cent decrease from the same period last year. Average sale price was about $298,000 in November and $344,000 in September. Despite this trend, the proportion of sales of detached homes versus townhouses and condos has been increasing over the past three months.

There are other reasons for the higher sales in the market, with many homeowners realizing the house they were living in was not suitable for their needs, whether they were upsizing or downsizing, said Poirier.

“Many people discovered they did need an office for themselves and their Zoom calls or a great study are for their children to be able to Zoom with their teachers or work quietly with their schoolwork,” she said. “Gardens and outdoor living space also became a huge trend this year with people staying home more and discovering that they enjoyed planting their own vegetables and gardens.” 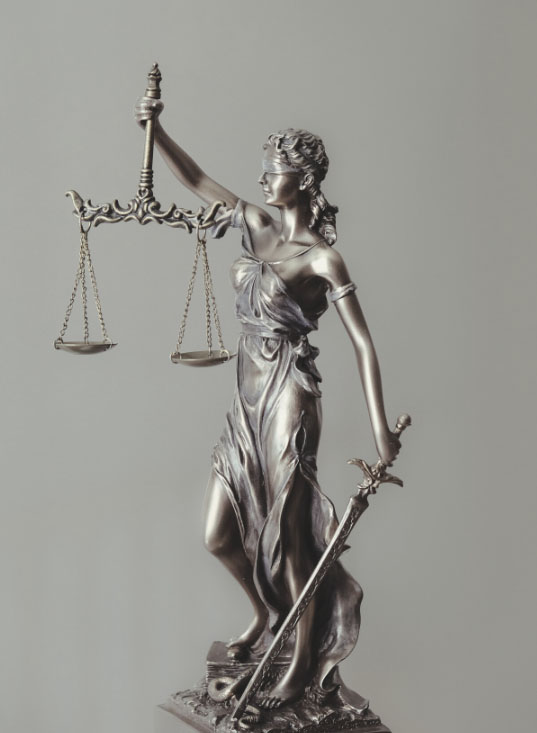 When Can Employers Legally Impose Drug Testing After Workplace Incidents?